The atmosphere at Maker’s House Chapel in Kwabenya was on Sunday was charged with breathtaking performances as patrons of this year’s August Worship were held spellbound.

The event proved to be a great worship experience right from the commencement, as worshippers filled the auditorium and the space outside before the 4 pm announced time.

It was an amazing introduction with a well rehearsed chorography from the Jeshurun Okyere Global Outreach (JOGO) team, interspersed with some hymnal worship, which got most people on their feet to worship.

There was a huge surge in the atmosphere of worship as the host Jeshurun OKyere took his turn to lead the gathering in worship, with his amazing performance.

Ike Nannor was next to be called on stage by Jeshurun, to bless patrons with his wonderful delivery on the stage causing a lot of goose bumps in the auditorium.

Gospel music diva, Cynthia MacCauley, took the gathering to a different level with her mind-blowing worship style, which switched most patrons into a prayerful mood.

The time came for international worshipper, Nathaniel Bassey to further unleash more anointing into the lives of patrons. 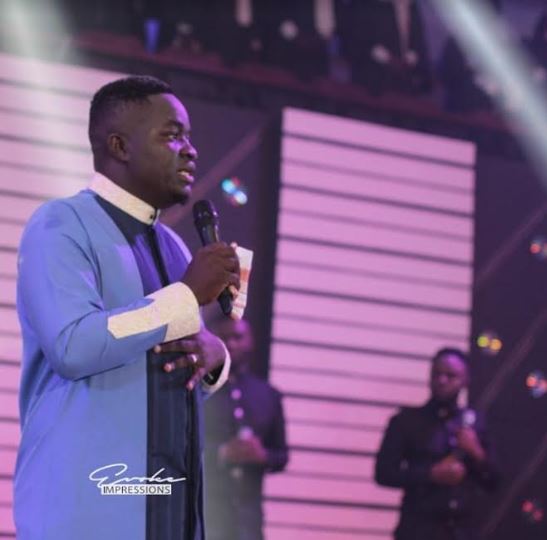 As usual he was irresistible on the trumpet, causing patrons to declare new things in their lives as he performed songs like, Imela, Onise Inyanu, You are God, Take Your Glory, No Other God, among other awesome songs from his repertoire.

Intermittently, the gathering was blessed with words of exaltation from The General Overseer of the Maker’s House Chapel International, Dr. Michael Boadi Nyamekye and Rev. Ampiah Kwofie of Ampiah Kwofie Ministries. 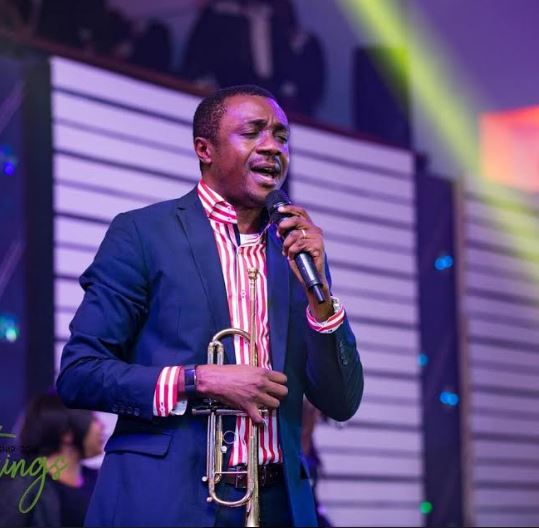 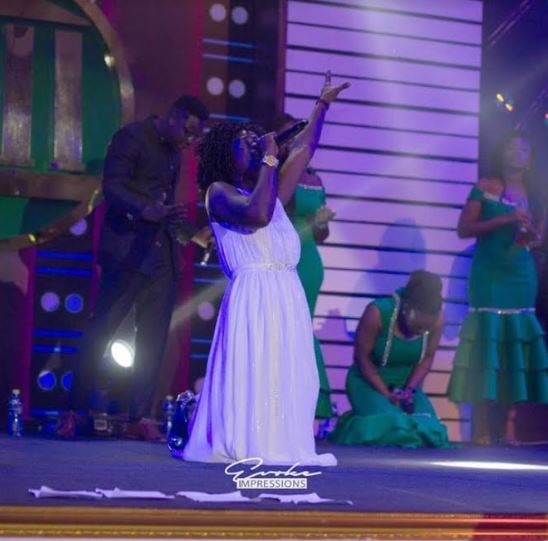 Eben, Elder Mireku as different as river and lake are coming for Adom Praiz 2018

Be mindful of your actions – US-based musicians advice